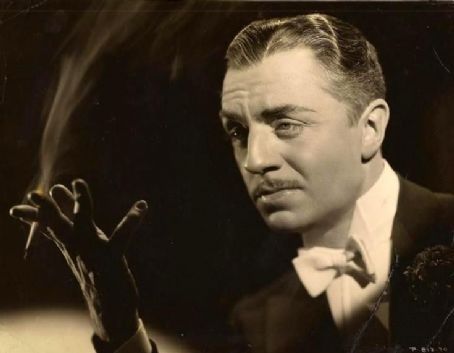 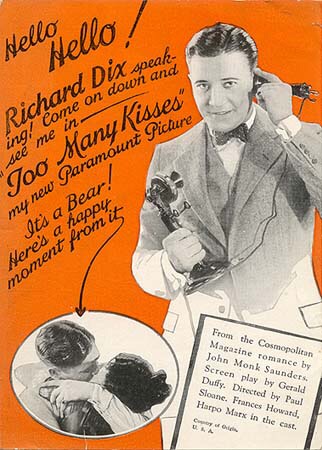 Too Many Kisses marked Harpo Marx’s debut in motion pictures. Considered to be lost, a copy was found amongst the collection of director Irvin Willat, a friend of Richard Dix, and clips from the movie have appeared in Marx Brothers documentaries.

Harpo said “…it seems the cutters had been at work on the film and they hadn’t figured my acting amounted to much…” but in his first film appearance you can see he is already recognisably Harpo!

Richard Dix had become a major Hollywood star after appearing in Cecil B Demille’s The Ten Commandments in 1923, indeed in 1926 he was voted above Rudolph Valentino in a Motion Picture Magazine popularity contest.

Too Many Kisses is another of those movies where it seems a shame that it hasn’t been released to the public – as you can see from Mordaunt Hall’s review and others, the picture was generally reviewed as a diverting evening’s entertainment, maybe nothing special but worth a see nonetheless. The film is about a rather Twenties preoccupation – a boy with too many girls at his disposal! In this case Richard Dix’s lead character is sent away by his father to the Basque Country to cool off – not such a random location as the father is lead to believe that the ladies over there are only interested in their local menfolk.

Needless to say, that isn’t quite the case when Richard Gaylor Jr turns up, and his popularity with one señorita in particular is not appreciated by her boyfriend, Julio.

‘William Powell is excellent as Julio. It is a part which fits him like the proverbial glove. He is jealous, cowardly, vengeful, affectionate in a perfectly natural way.’ 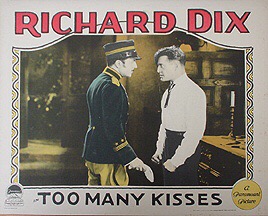 ‘Too Many Kisses,” in spite of its queer title, is a constantly amusing light entertainment, just the thing to make one forget the cold wind and changeable weather.’